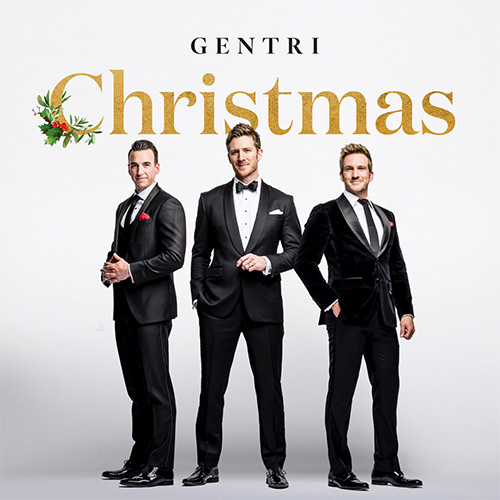 This year, kick off the Christmas season with GENTRI: The Gentlemen Trio as they bring their holiday spectacular show, CHRISTMAS, to the Ikeda stage. The Gents are sure to help you get into the Christmas spirit with epic orchestrations, lush harmonies, and moving storytelling – including some new treats and your favorite renditions of the most beloved and timeless Christmas songs of all time. GENTRI’s Christmas album has not only topped multiple Billboard charts, but has also made the iTunes top-10 holiday list alongside names like Michael Bublé and Pentantonix. You won’t want to miss this fantastic presentation of musical Christmas magic!

GENTRI is comprised of three tenors: Brad Robins, Casey Elliott, and Bradley Quinn Lever. Alongside their music director and producer Stephen Nelson, the Gents have been pioneering a new musical genre that can only be described as cinematic pop. Their original sound combines dynamic three-part harmonies with rich, full symphony orchestrations. Critics have described GENTRI’s music as “strong, brave, and inspiring” as well as “anything but boring.” The Gents have performed for hundreds of audiences all around the globe. They have shared the stage with legends like Journey, One Republic, Alfie Boe, Idina Menzel, Lee Greenwood, and Kristen Chenoweth. Their inspirational music videos have been viewed by millions, and have been featured on NBC nightly news, ABC news, and Inside Edition. 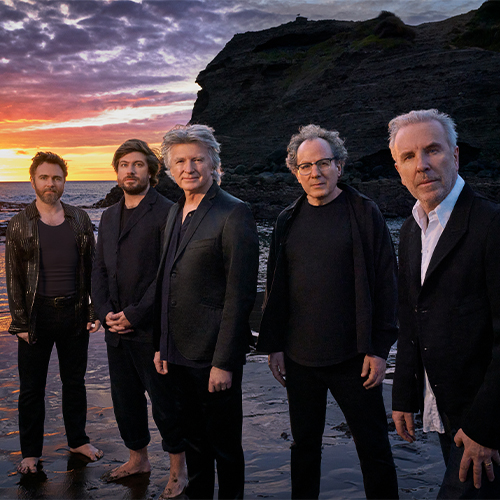 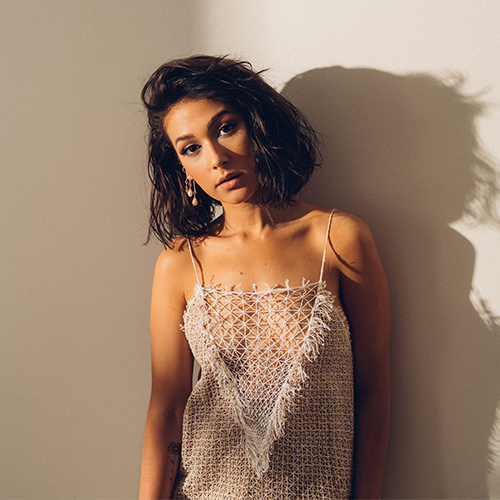 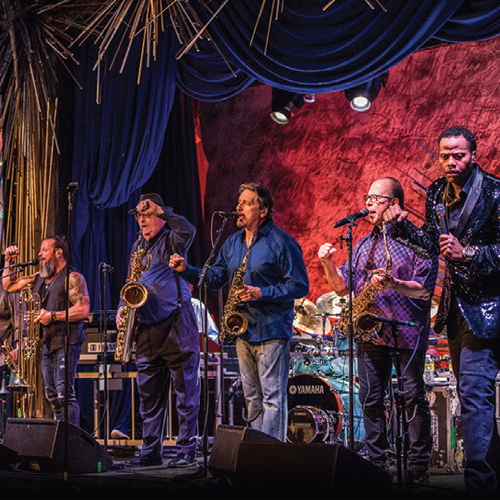