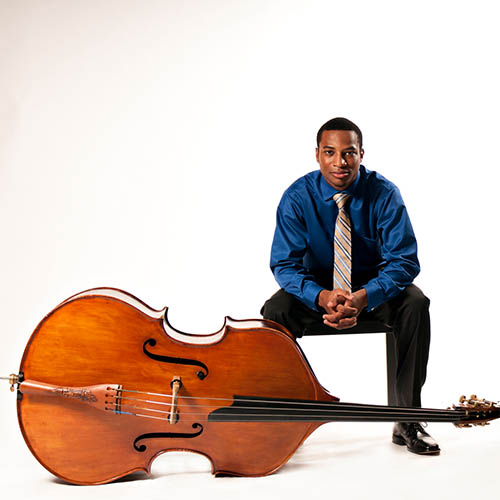 Double bassist Xavier Foley is a recipient of a prestigious Avery Fisher Career Grant. He was recognized on New York WQXR’s "19 for 19" Artists to Watch list and featured on PBS Thirteen’s NYC-ARTs. As a concerto soloist, he has performed with orchestras, including the Atlanta Symphony, Philadelphia Orchestra, and Nashville Symphony. Mr. Foley has been co-commissioned by Carnegie Hall and the Sphinx Organization for a new work entitled “For Justice and Peace” for violin, bass, and string orchestra. The piece will be performed at Carnegie Hall this season as part of a program designed to promote social justice. 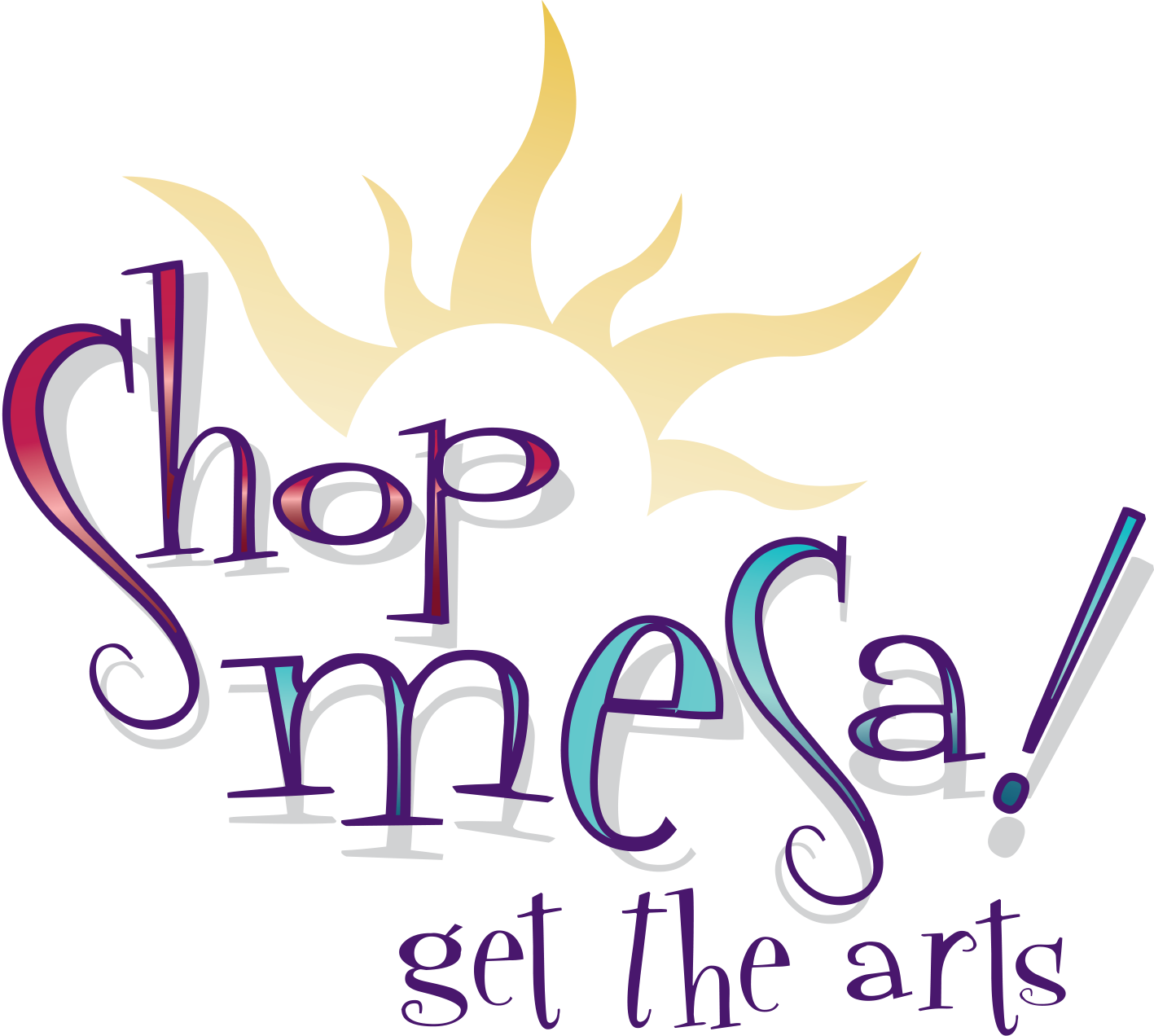 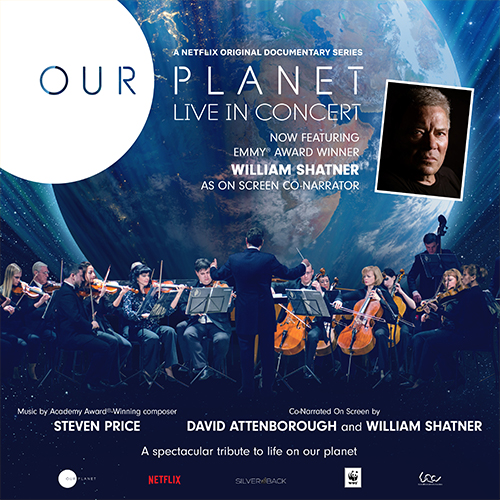 Our Planet Live in Concert 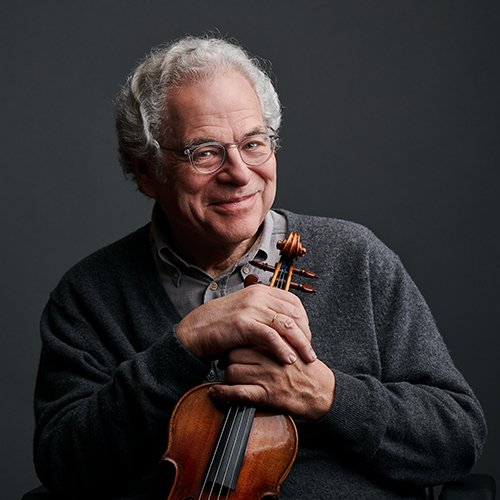 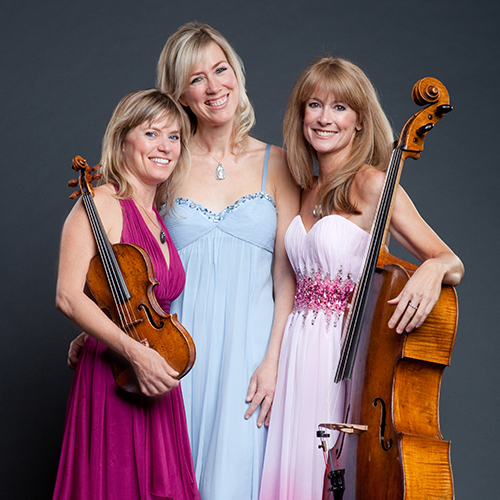 Classical Music Inside Out: Eroica Trio