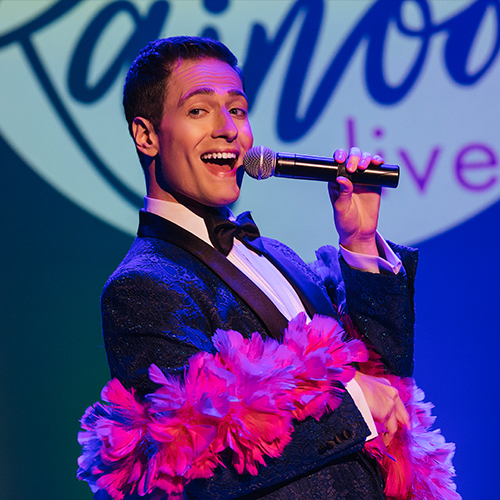 This event has be rescheduled to May 4, 2022. Tickets will be honored at the new show date.

Randy Rainbow is a three-time EMMY® nominated American comedian, producer, actor, singer, writer and satirist best known for his popular YouTube series, The Randy Rainbow Show.  His musical parodies and political spoofs have garnered him worldwide acclaim and two EMMY® nominations for Outstanding Short Form Variety Series.  In 2019 he landed a spot on The New York Times Best Performances list, and in 2020 The Washington Post proclaimed Rainbow as Best Parody. His first viral video of 2020 was called "The Funniest Trump Roast Ever" by Funny or Die, and his subsequent viral parodies like “Andy,” “Social Distance” and “A Spoonful of Clorox” (described as “perfect” by John Legend) have been viewed by tens of millions.

Touring the U.S. to sold-out crowds, the influencer and Internet sensation’s viral comedy videos have received hundreds of millions of views across all social media and digital platforms.  His fresh take on politics and current events has led to interviews and profiles by such venerable media outlets as The Washington Post (magazine cover story), The Hollywood Reporter, CNN, NPR, ABC News, OUT, People, and Entertainment Weekly. American author and media pundit, Dan Savage, called him “the best thing to come from the GOP race.” In a recent article, Forbes Magazine pondered “Why Randy Rainbow, The Muppets, and The Avengers Should Host the Oscars.”

Rainbow has written for celebrated comedians, including the cast of NBC’S “Will & Grace.”  He starred in a musical commercial/campaign for Orbitz opposite Margaret Cho and created and starred in multiple hit web series for BroadwayWorld.com. He's appeared as himself on "RuPaul's Drag Race" and Bravo's "Watch What Happens Live." In 2020, he performed on the live-streamed “Take Me to the World: A Sondheim 90th Birthday Celebration,” along with Meryl Streep, Neil Patrick Harris, Patti LuPone, Ben Platt, Jake Gyllenhaal and others.

Rainbow was recently featured as a guest lead opposite Molly Shannon on the fourth season of FX’s comedy-drama series “Better Things.” He has hosted and performed in numerous theatrical events for the Broadway, cabaret, and LGBTQ communities, as well as for the TONY® Awards. He starred in New York City Center's Encores production of "Call Me Madam,” and headlined a concert at the Paramount Theatre in New York alongside Rosie O’Donnell.  This past November, he sold out the Beacon Theatre as a headliner for the New York Comedy Festival.

As The Washington Post noted, Randy Rainbow has found his own spotlight through the Internet, emerging as a YouTube sensation who dispenses musical-comedy salve for a divided nation 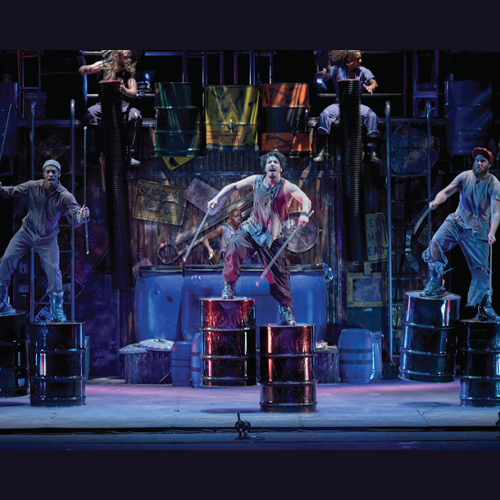 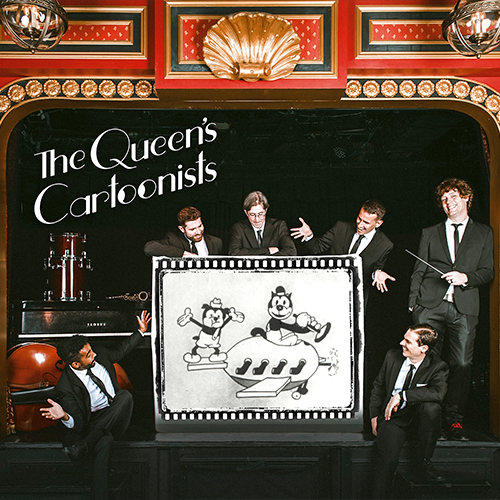 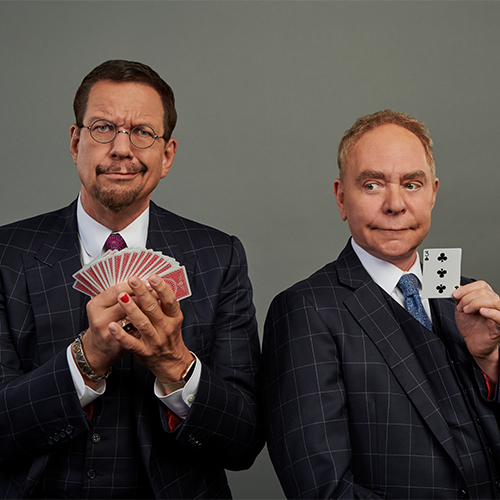