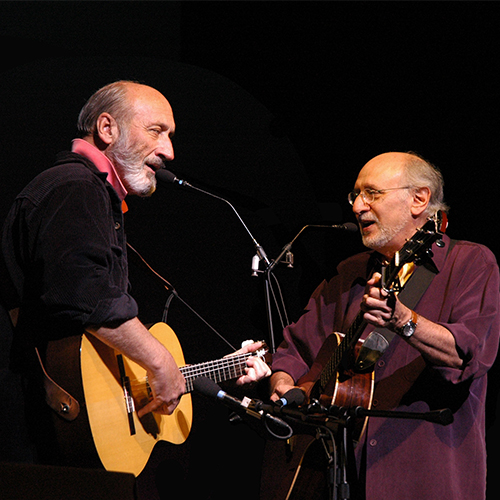 Presented in partnership with Live Nation

Peter, Paul and Mary arrived on the scene in Greenwich Village in the early 1960's and at the time, for the majority of America, folk was viewed merely as a sidebar to pop music.  The nation was still recovering from the McCarthy era and the Cold War was heating up.  Peter Yarrow, Noel (Paul) Stookey and Mary Travers came together to reclaim folk's potency as a social, cultural and political force.  The Trio lived their songs. They sang at the 1963 March on Washington where Dr. Martin Luther King gave his "I Have a Dream" speech, they participated in the Selma to Montgomery March, they sang at countless anti-Vietnam War rallies and they launched decades of musical activism.

When Peter and Noel perform together, audiences comment that in many ways it feels as if Mary were still on the stage with them.  The energy and enthusiasm for the music has not diminished, in fact it seems ever more impassioned, and frequently the audience steps in to sing Mary's part--their voices strong, their hearts full.   It's community at its best and what folk music is all about--carrying it on. 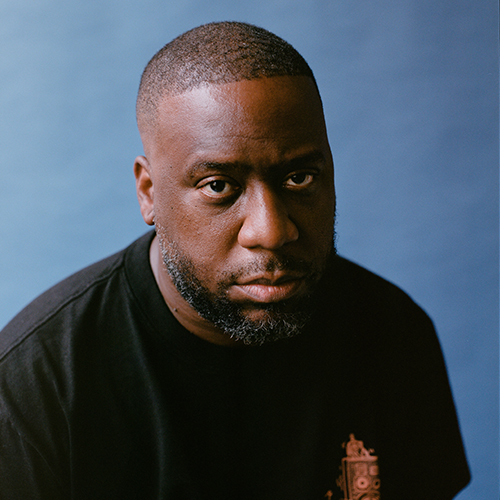 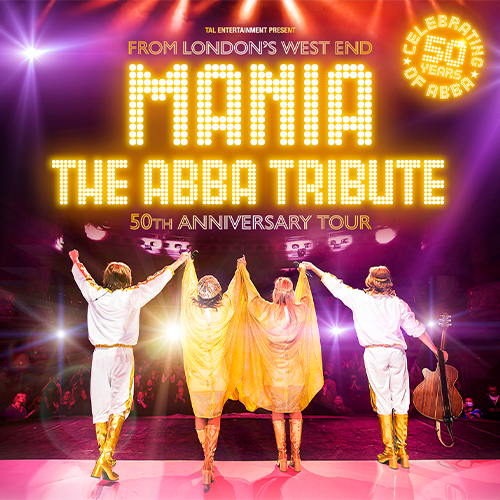 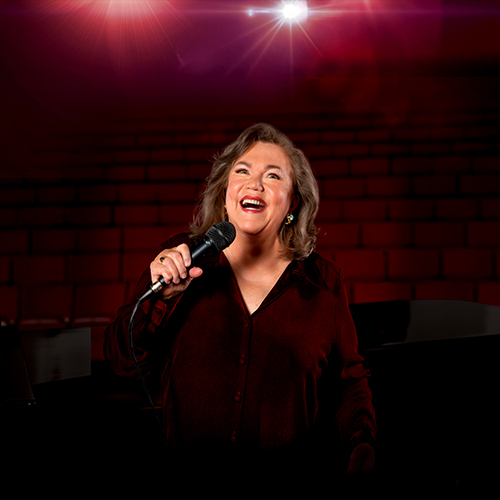