Assistant Director of Mesa Arts Center and Mesa’s Department of Arts and Culture, Robert Schultz, retired July 17 after over 26 years of service, including playing a key role in managing the conception of and transition to Mesa Arts Center in its current facility on One East Main Street in 2005.

Schultz began with the City of Mesa as Visual Arts Supervisor in 1993 and retires from the position of Assistant Director of Mesa Arts Center and the Department of Arts & Culture, where he oversaw Mesa Contemporary Arts Museum, Arizona Museum of Natural History and i.d.e.a. Museum as well as the Engagement, Art Studios, Festivals and Volunteer programs at Mesa Arts Center. Schultz also helped establish the City of Mesa’s public art program in 1998 and was the primary administrator.

Schultz holds four degrees in art and art management and has held various leadership roles and board positions in the arts and culture field, including serving as president of the Museum Association of Arizona. He also served on the National Arts Education Council of Americans for the Arts 2010-2016.

“We’re proud of Rob’s accomplishments and contribution to the City of Mesa. Rob played a pivotal part in Mesa Arts Center’s programmatic growth and expansion to the incredible City facility we have today, and his leadership and commitment to arts and culture in the City leave a lasting impact. We congratulate him on his remarkable career,” Mesa City Manager Chris Brady said.

“We’re incredibly proud of the vibrancy that Mesa’s Arts and Culture Department brings to our city, and grateful for Rob’s many contributions toward sharing arts education, arts engagement and cultural experiences with everyone in our city and beyond,” Mesa Mayor John Giles said.

Schultz is succeeded by Deputy Director of Mesa Arts Center and Department of Arts and Culture, Illya Riske, who began in the new position on February 18. Riske previously served as Reimbursement Administrator for Arizona Health Care Cost Containment Systems (AHCCCS), Business Operations Manager for Arizona Department of Transportation, Finance Manager/Legislative Liaison for the Arizona Department of Child Safety (DCS) and Senior Budget Analyst for the Arizona Governor’s Office of Strategic Planning and Budgeting. Riske is also an accomplished musician and invested contributor to the arts and culture community of the greater Phoenix-metro area.

In addition to his roles with Arts and Culture for the City of Mesa, Schultz is an avid fan and player of hockey and staunch advocate for issues of animal welfare. In retirement Schultz plans to devote time to staying active through his longtime pastime of playing hockey, making art, and pursuing a list of planned travel destinations including Montreal and the eastern seaboard of Canada, Portugal and Jamaica. 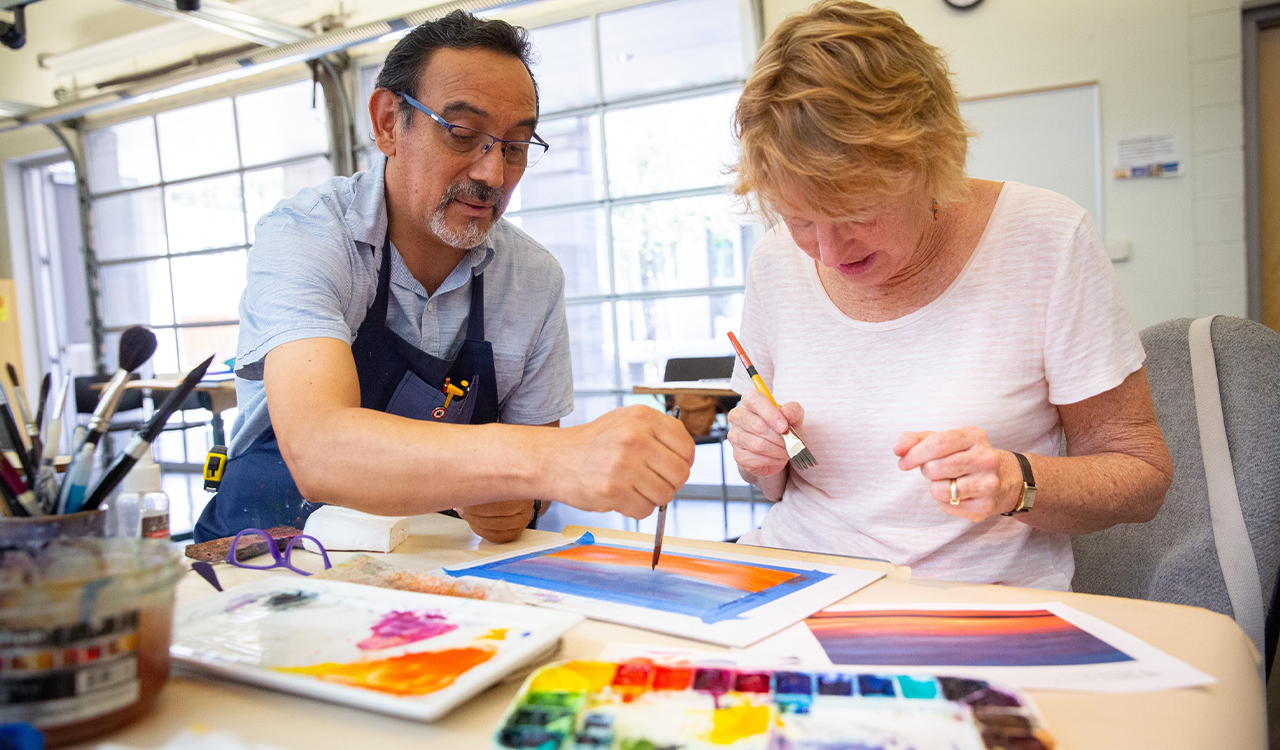 The arts are incredibly important to the well-being of everyone in our community. We are proud to offer a plethora of 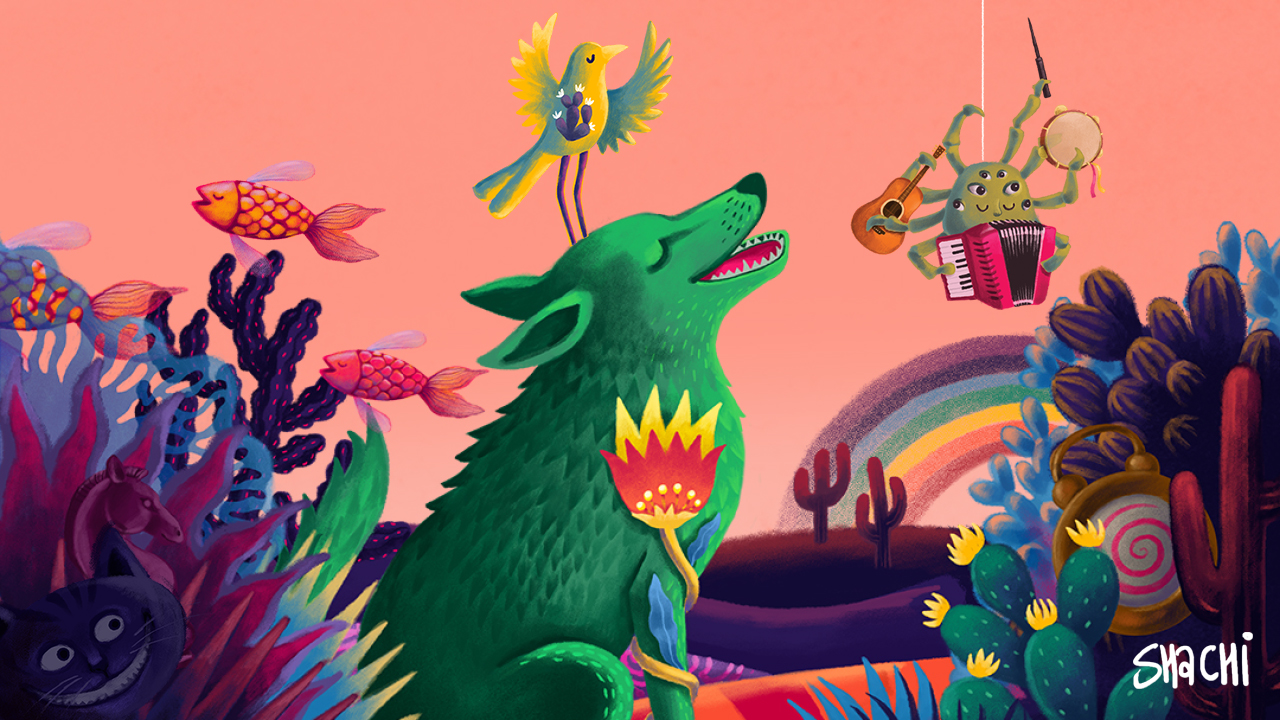 What Season Kickoff: Wonderland Creature Are You?

With Season Kickoff: Wonderland right around the corner, it's the perfect time to get in the spirit and find out 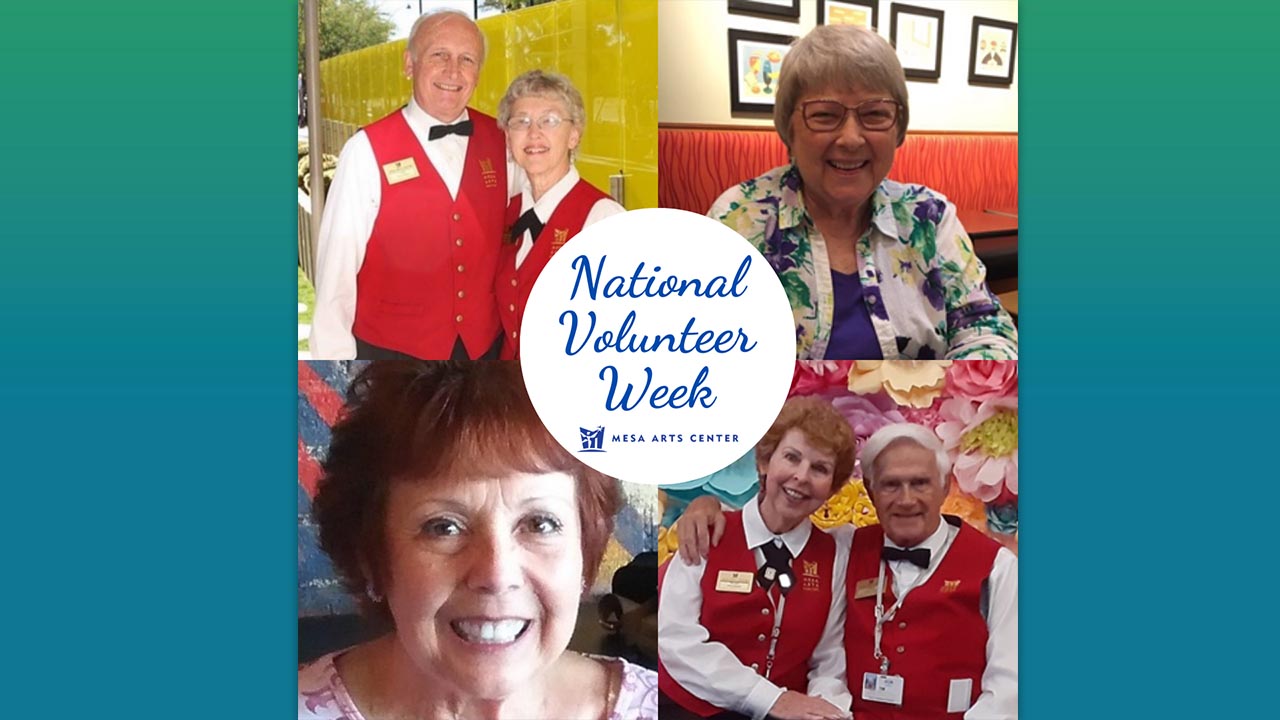 It's National Volunteer Week and we're shouting it from the rooftops: THANK YOU to all of our Mesa Arts Center volunteers!!