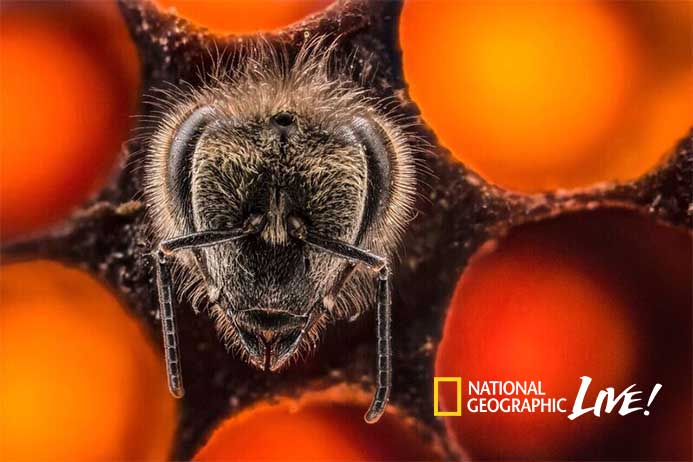 Mesa Arts Center is proud to be the primary host of National Geographic Live! in Arizona, which presents a series of speakers who discuss the natural world surrounding us. These are educational, purposeful and lively events that are presented by different speakers each season. This year’s series includes truly exceptional people that have had some out-of-this-world experiences – not exaggerating here, Terry Virts has actually gone to space. The 2017-2018 series includes a line-up ranging from photographers to mountaineers, and all have an exhilarating story to share.

First up in the series is NASA astronaut Terry Virts. Spending 200 days straight in space is impressive enough, but when you are one of 4 astronauts ever to pilot a space shuttle, fly on a Russian Soyuz spacecraft, perform space walks and Command the ISS you achieve a new level of bragging rights. Virts will spend the evening chatting about his time on the ISS, where he installed and later took advantage of the Cupola module to bring some of the most intriguingly stunning photos of earth and the space consuming our planet. View Form Above as told by Terry Virts will be presented on October 18, 2017.

Following is Anand Varma, a photographer capturing the dramatic moments of the tiniest creatures. Beauty and the Bizarre presents the bizarre–yet beautiful–images Varma has masterfully curated to show the world’s smallest wonders. As a scientifically trained natural history photographer, he has been able to carefully craft his techniques to provide stunning imagery that also serves scientific purpose. Varma will be presenting at November 15, 2017.

Kicking off 2018 is Zoltan Takacs, a herpetologist who’s not afraid of feeling the sting. This biomedical scientist-explorer has no fear amongst deadly creatures that could take his life (while some have tried). When the satisfaction of collecting the world’s deadliest venoms is outweighed by developing treatment techniques from these venoms, one isn’t afraid of a bite or two. Having traveled to 158 countries enduring and surviving charging elephants, pirated waters, and military zones, Takacs presents Deadliest Lifesavers February 7, 2018.

Then we have something that’s a little closer to home with Between River and Rim: Hiking the Grand Canyon presented by Pete McBride and Kevin Fedarko. The passionate writer and award-winning photographer will be retelling their encounter with hiking over 700 miles of uncharted territory of the Grand Canyon. This was documented to express future concerns with developments and landscape changes that happen over time with our National Park. March 1, 2018, they will be sharing the stage presenting their remarkable story together.

Then rounding out the series is Hilaree O’Neill, skier/mountaineer/athlete, to share her story of battling one of the world’s toughest climates in Point Of No Return. O’Neill was given the opportunity to lead a team of some of the world’s most elite climbers on a torturous attempt to prove if Burma’s Hkakabo Razi is indeed Southeast Asia’s highest point. She will uncover the tremendous efforts, mentally and physically, that her crew and herself faced within these different environments of the summit, in her talk on March 28, 2018.

Pick your favorite(s) or attend them all, you will not be disappointed! There is a special bundle package if you are interested in the whole series; while individual shows range from $26-$40. The Series Sponsor is by Blue Cross Blue Shield and the National Presenting Sponsor is The Great Courses Plus. 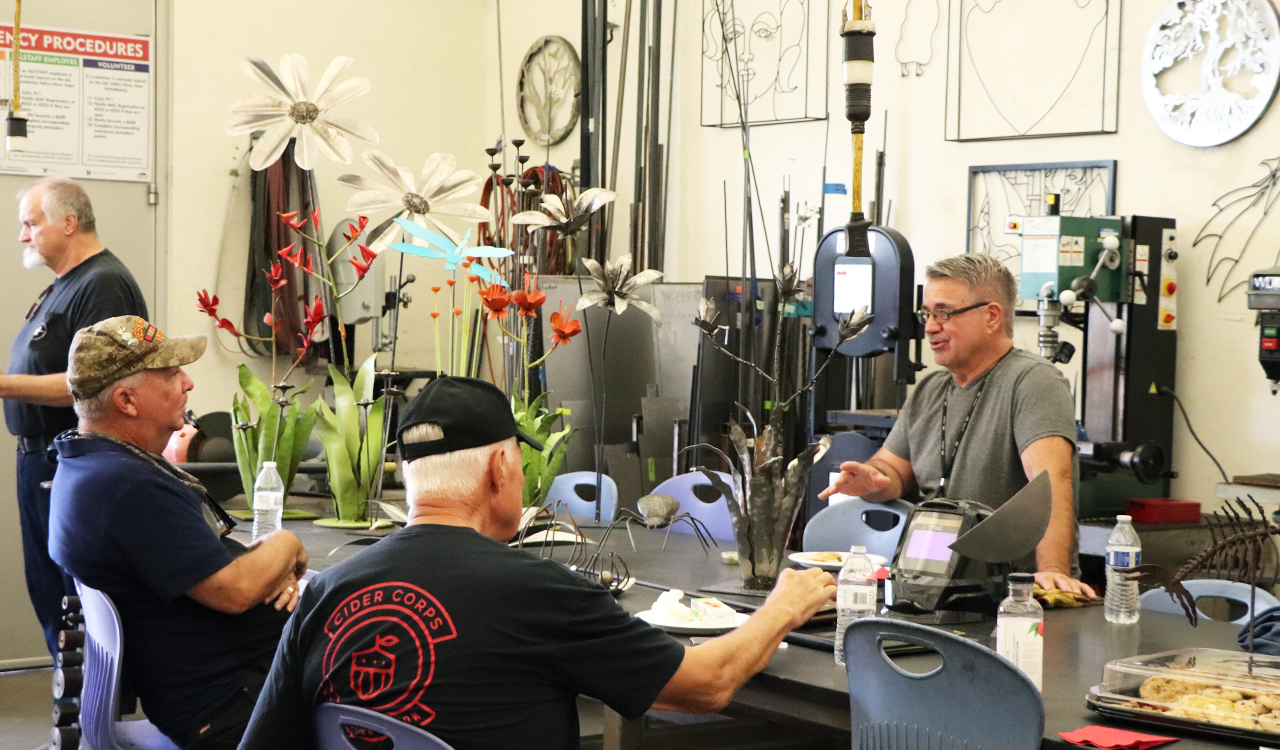 Creative pathways for veterans and service members at MAC

According to the Military Veteran Project and the VA, art has enormous value in creating connections, building self-esteem, 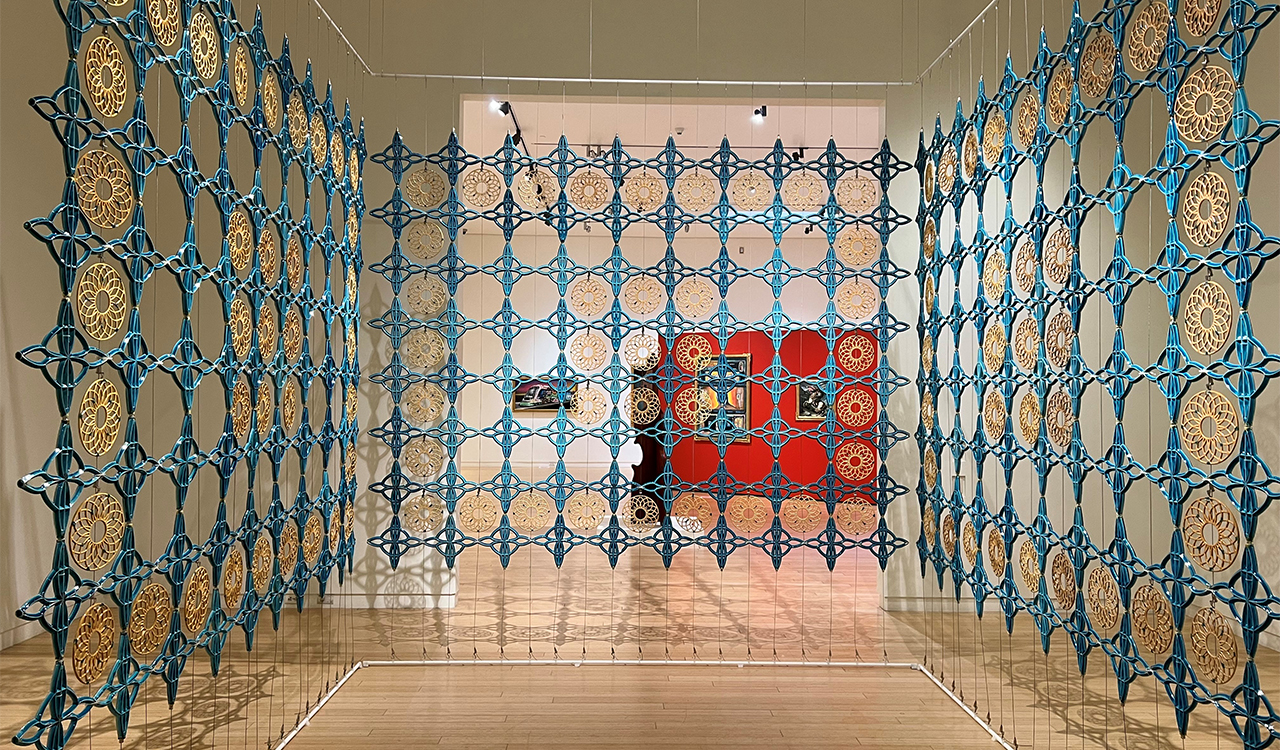 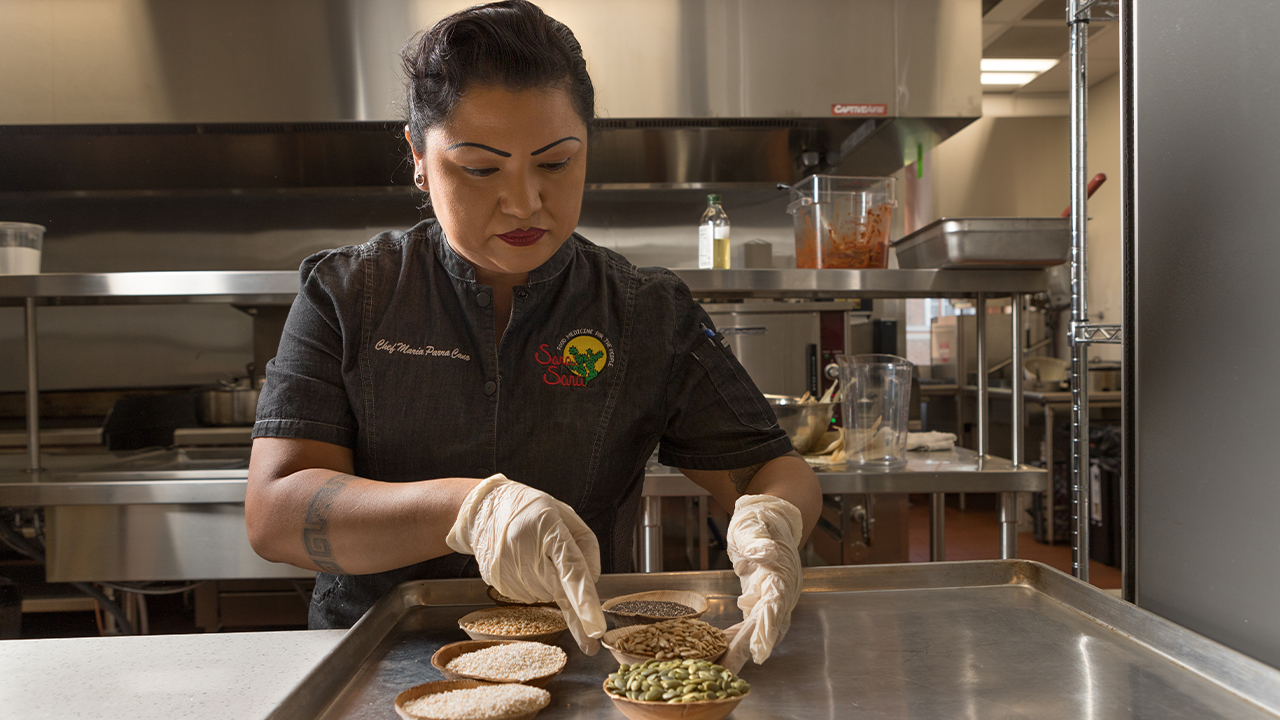 Healing through the ART of food

Xinachtli – Planting the Seed, an ancestral/traditional food workshop is part of our HACK the MAC series designed 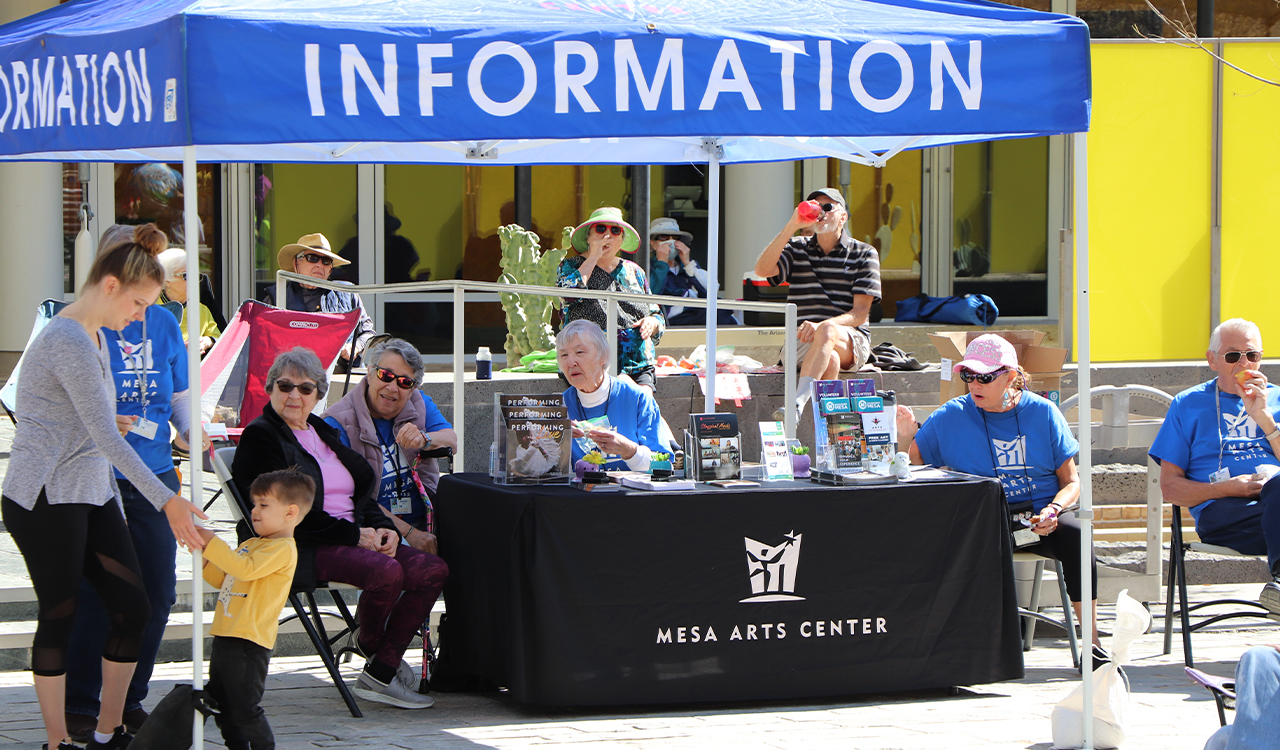 This week is National Volunteer Week (April 17-23, 2022) and is an opportunity to recognize the impact of volunteer service and