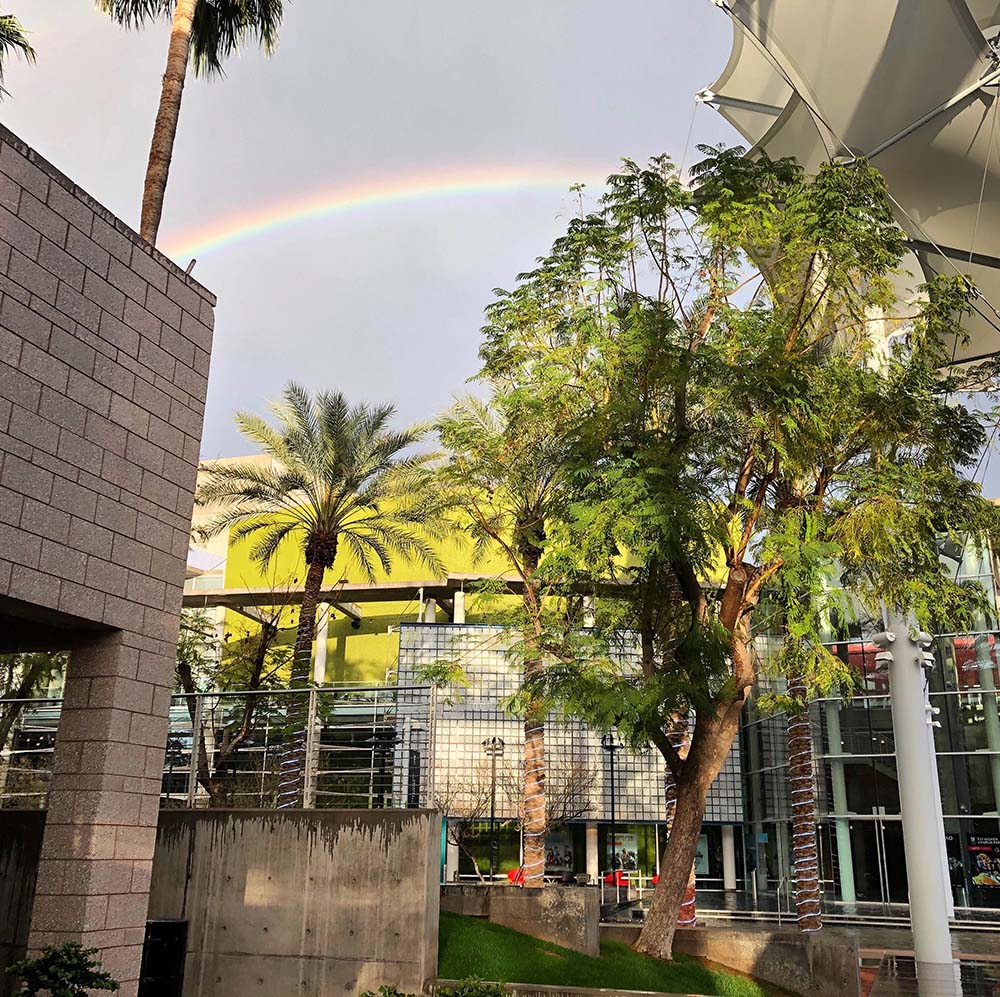 In 1900, 500 school children sang, for the first time, a song that would become the official song of the NAACP, and was later known as the Black National Anthem. The poem was written in honor of Booker T. Washington by writer and civil rights activist James Weldon Johnson, and set to music by his brother, John Rosamond Johnson.

I learned “Lift Ev’ry Voice and Sing” as a 12-year old in an integrated school in the late 1960’s. In the wake of national mourning over the death of the Reverend Martin Luther King Jr. in 1968, and after watching in horror the palpable and gut-wrenching anger that followed and its physical manifestation in our burned cities, my community, like so many, sought healing and solidarity in music.

Here’s the first verse, which still makes me cry every time I sing it:

“Lift every voice and sing

Till earth and heaven ring,

Ring with the harmonies of Liberty;

High as the listening skies,

Let it resound loud as the rolling sea.

Sing a song full of the faith that the dark past has taught us,

Sing a song full of the hope that the present has brought us,

Facing the rising sun of our new day begun

Let us march on till victory is won.”

52 years have passed, and yet here we are. I’m sure this song was sung with genuine hope for that rising sun by the school children in 1900. I know it was sung with tears and hope in 1968. We must resolve as a community and nation not to be looking back with regret on this moment for change 50 years from now.

Embrace your voice. Use the arts as a tool and sing out. Create. Connect. Catalyze. Build Community. 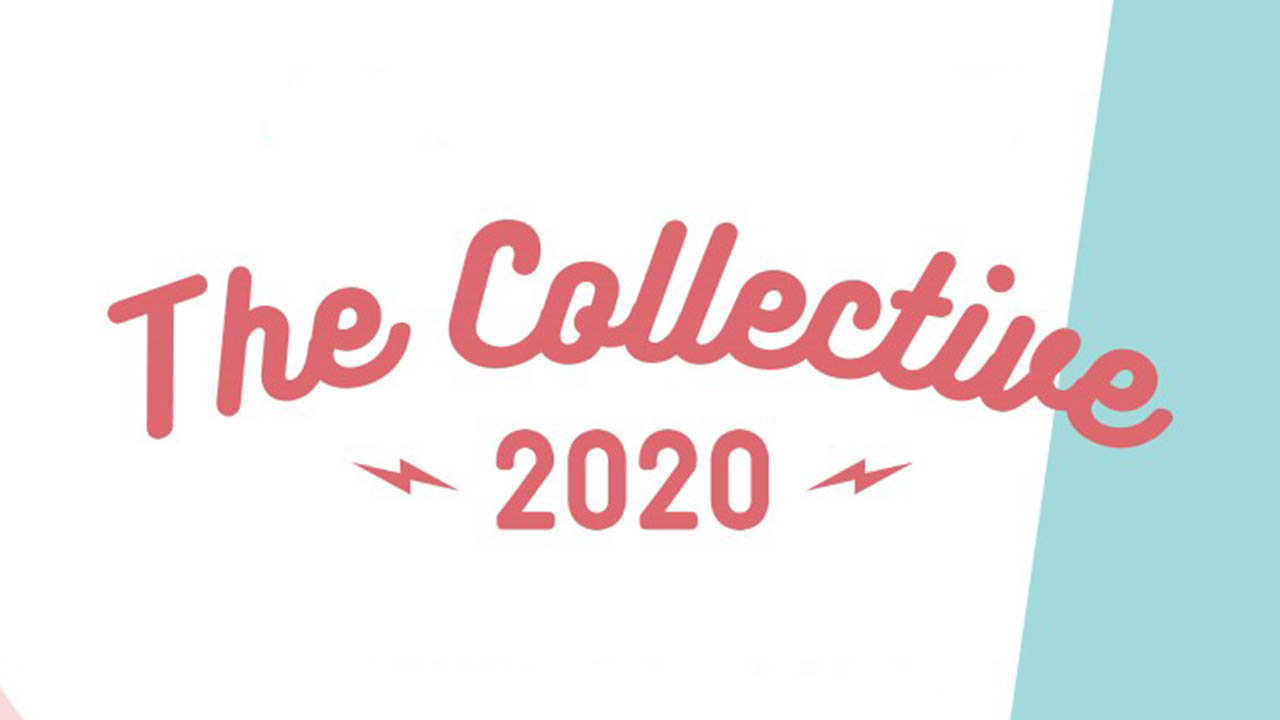