Shelly has taken every artistic opportunity offered in New York City to become her own brand of entertainment excellence.  As an opera singer she's an award winning, B.M and M.M Juilliard graduate, a Metropolitan Opera outreach Artist and world premiere music collaborator specializing in improvisation.

As a comedian, she's made the world laugh. She's headlined and been featured at Caroline's Comedy Club, Comedy Cellar, N.Y Comedy Club, Gotham, Magnet Theater, Dangerfield's, UCB and Stand Up New York and was voted one of Z100s' Funniest Females. This led to a nationally syndicated radio segment "Hip Hopera" (her operatic arrangements of rap songs) that ran 13 seasons. Her spectacular Hip Hopera opening on the MTV 2001 VMA's with Jaime Foxx has been voted one of the top 10 best moments in the VMA's every year since its debut.

This year she directed and stage/costume/set designed the premiere of David Cheskys' opera La Farranucci at the Playhouse Theater in Brooklyn. For over 6 years and 600 shows, Company XIV was a delicious artistic home for Shelly. She starred As Madame Drosselmeyer in numerous adaptations of Nutcracker Rouge as well as gracing the stage as main emcee, narrator and storyteller for Rococo Rouge, XIV Variete and a commercial for Stella Artois featured during the Olympics. helly delivers an impressive display of improvisational skills,

patter and vocal virtuosity. Her amazing ability to enthrall an audience of 80 or 8,000, by creating moods and memories has made her a highly sought after Femcee and event host.

Zuill Bailey is underwritten by Bill Passey and Maria Silva. Educational support for Classical Music Inside Out provided by the Gloria Miner Charitable Music Foundation. 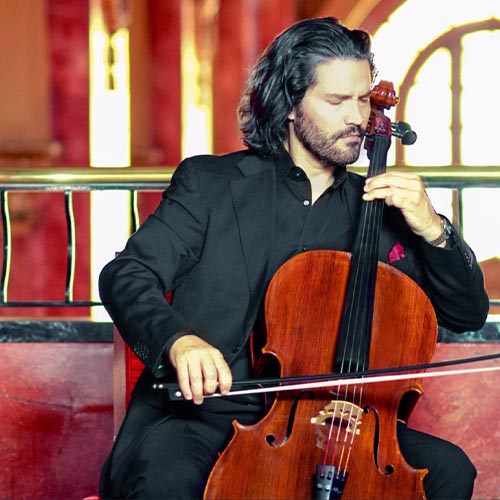 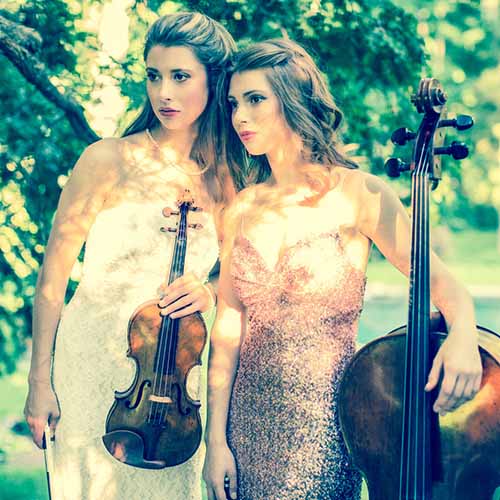 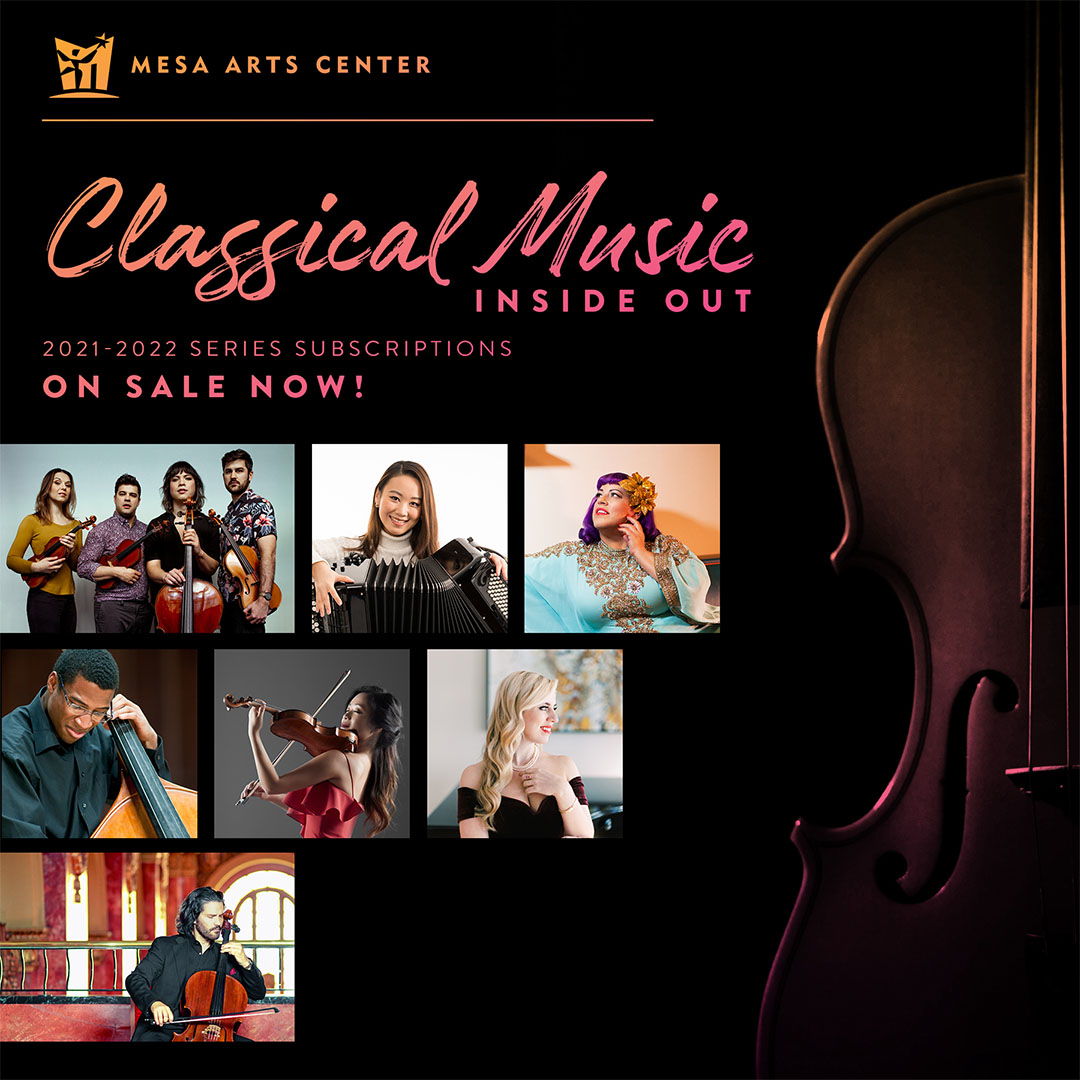 Classical Music Inside Out 2020-2021 Subscription Series