When You Fail, Fail Gloriously

I always grew up being told leadership skills were based on whoever was louder, smarter, and the most organized. The most managerial person would probably be considered the most leader worthy. The quirky, introverted, and creative people were not cut out to be leaders.

When I went off to undergrad, I found myself in a leadership program that was always asking us “what defines a leader?” The answers I had been fed prior didn’t pan out in those conversations. I realized that what made me a great leader had nothing to do with the loud, smart, organized aspects of my personality. Instead, it had to do with other qualities I had grown through working in and being a part of the creative world.

As a creative, I learned adaptability. When something goes wrong during a project, you have to change course and roll with the punches. No matter how disruptive the change may be, “the show must go on.” You just learn to accept what has come, and make something better.

I also learned the skill of collaboration. Usually in those adapting moments, you have to share power rather than hoard it. If you’re too busy trying to be in charge, you miss the opportunity to learn from those around you. The work comes out stronger when you work together and elevates the skills and strengths of those in the room. The team comes out stronger, too.

The most crucial skill I’ve learned from being a creative, though, is how to fail. I once had a director, who every opening night would tell us, “When you fail, fail gloriously!” Life is full of mistakes. Failure is an inevitable force. In working around and with creatives, you learn that failure also leads to some of the most exciting new beginnings and outcomes. Failure is used as a stepping stone to move forward, rather than something that pulls you back.

As I reflect now on my life and the different positions I hold, I am incredibly thankful for having been exposed to the creative world. I’ve learned more about leadership from being a theatre major, than I ever did from my economic and business courses. This is why I’m excited for The Collective, a new program that focuses on leadership through this creative practice lens.

You don’t have to BE artistic or creative to learn from creative practices. These industries aren’t about perfection. They are all about learning, growing, changing! I challenge you to delve into the creative world. Learn from the practices. Collaborate with different people on something. Take an improvisation class and learn to adapt. Fail gloriously. You will be surprised how much you grow as a leader just by participating in these spaces. 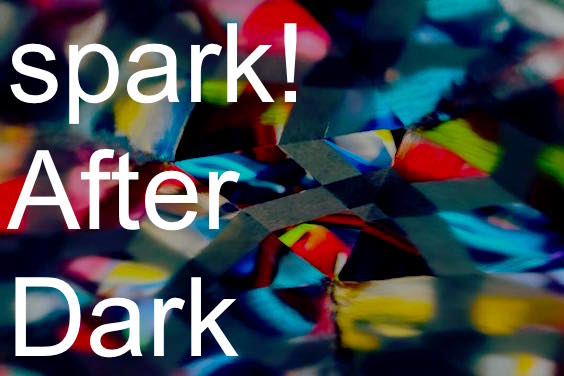 You ever get the feeling that you are on the verge of discovering something amazing? Something untapped, mysterious, on the 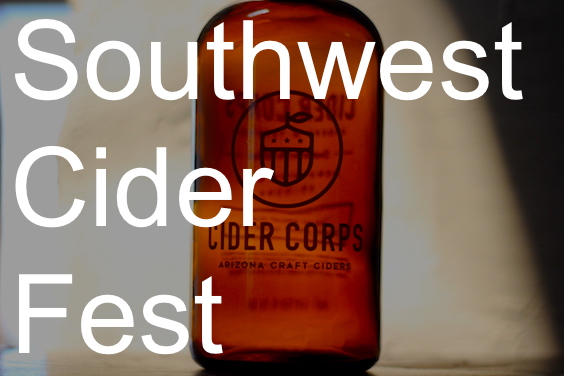 Hey you! Yeah, you. Are you ready to drink happy thoughts and have some fun this weekend? This Saturday, 11/10, Cider Corp

What makes a city creatively vibrant? As a grad student I get asked this question daily. Professors love for us to fantasize 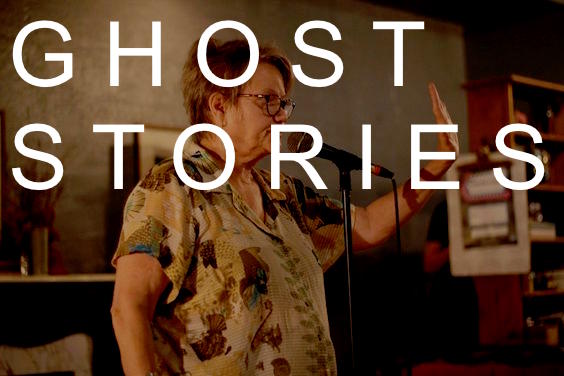 As part of the WordPlay Cafe open mic series hosted at The Nile Cafe, guest bloggers and features have been invited to share