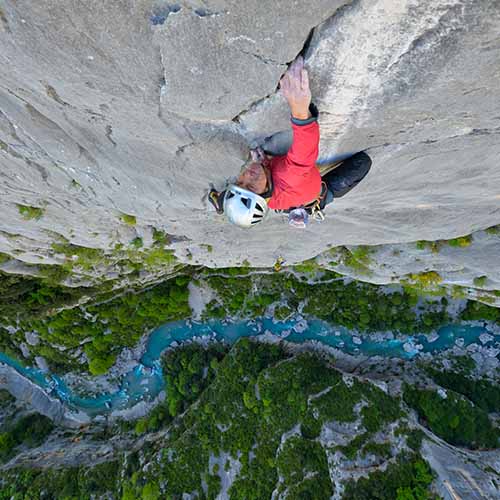 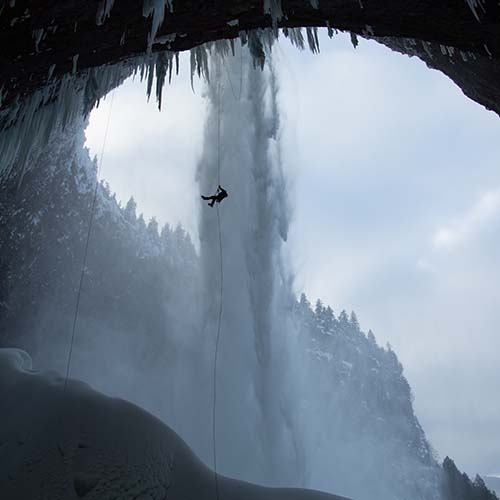 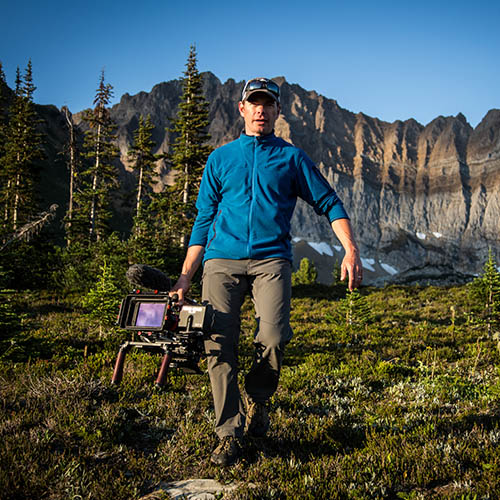 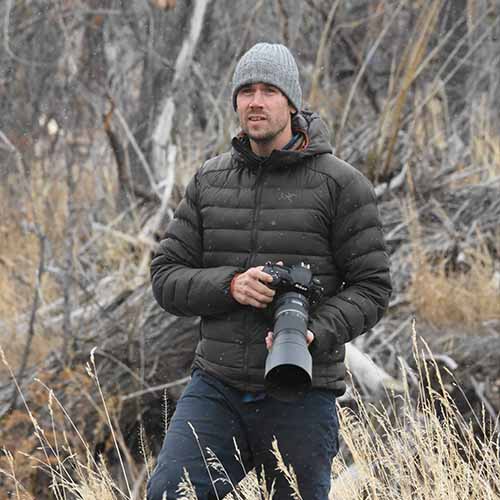 Presented by Mesa Arts Center in partnership with National Geographic

Please note: this stream will only be available during its scheduled date and time. It will not be available for rebroadcast.

Meet two filmmakers renowned for capturing extreme feats of adventure in some of the world’s most remote and inhospitable environments. Based out of British Columbia, Bryan Smith brings stories of adventure to the screen from the South Pacific’s deepest canyons to the frozen waters of Niagara Falls. Keith Ladzinski takes on the seemingly impossible—including chasing tornadoes, hanging from massive natural arches, and swimming with alligators—to document the endeavors of the world’s most elite adventurers.

Bryan Smith is an award-winning filmmaker based out of Squamish, British Columbia. His first documentary, 49 Megawatts, received acclaim both for its amazing kayaking footage and insightful exploration of the controversy over British Columbia’s river-based energy production. He has since earned National Geographic Expedition grants and directed shows for National Geographic, including “Monster Fish” and “The Man Who Can Fly.” With a knack for storytelling, an ability to get cameras into difficult and remote locations, and an insane work ethic, Bryan has developed a strong reputation in both TV documentary and commercial cinematography.

Keith Ladzinski is a contributing photographer at National Geographic magazine whose work focuses on natural history, climate change, extreme sports, and advertising. He got his start exploring two styles of photography—skateboarding in New York City and exploring the quiet mountains of Colorado—and eventually the two subjects converged as he forged his roots in the world of extreme sports. Keith is an Emmy-nominated director and has made films, advertising, and television content for National Geographic TV, Disney, Apple, Nikon, and The Weather Channel, among others. 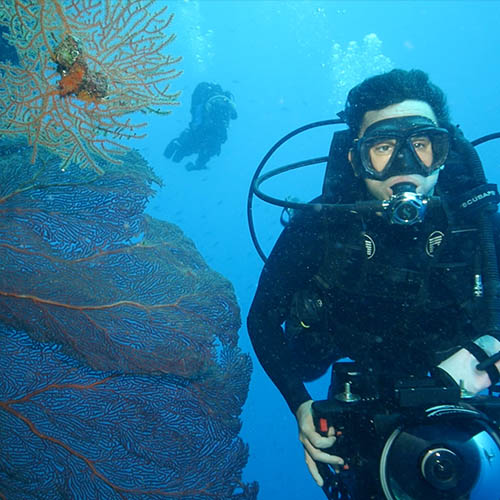 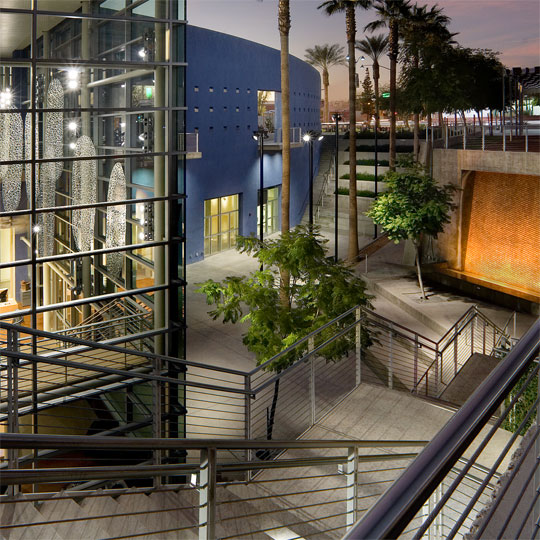