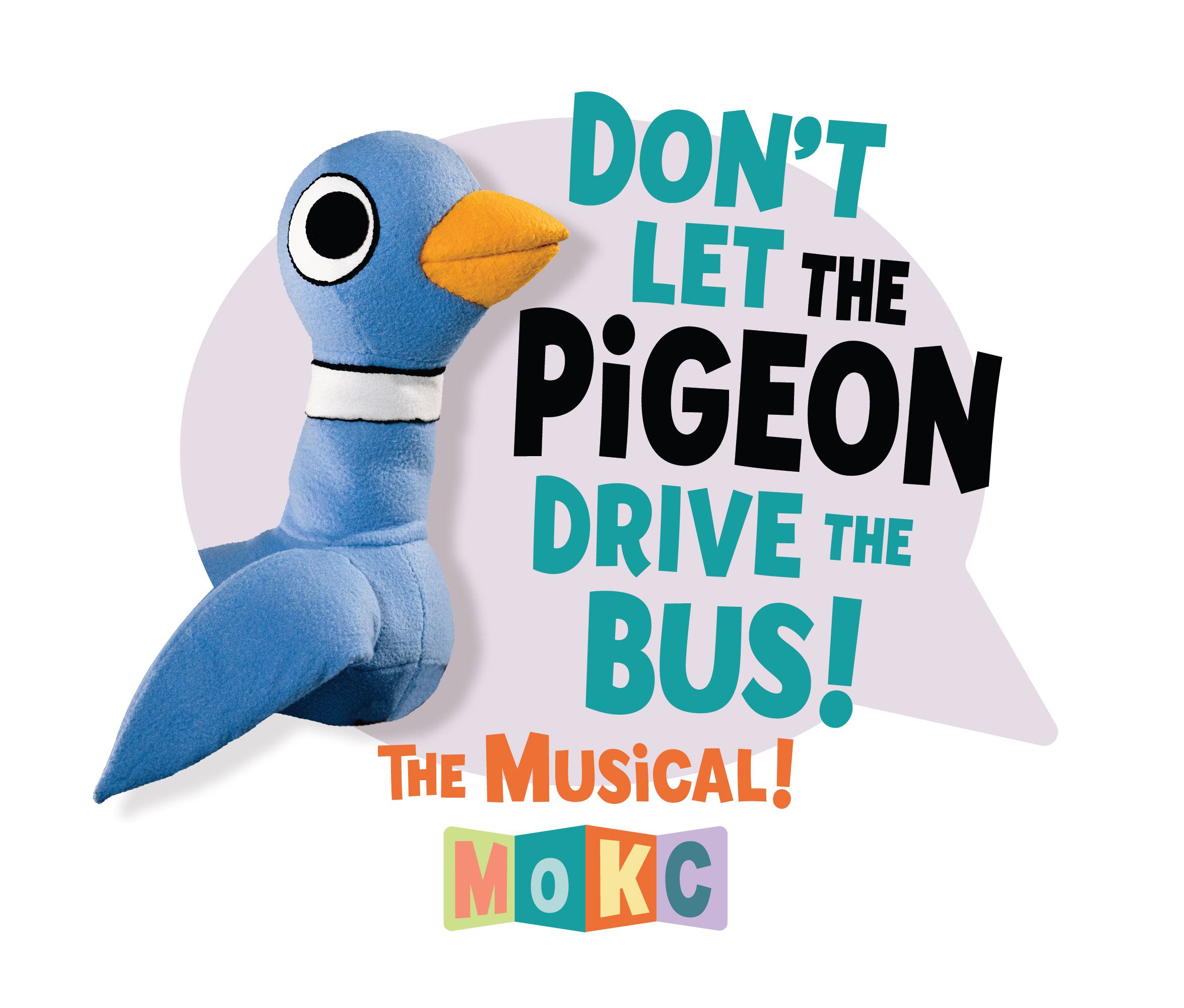 This performance has been cancelled by the tour.

Mesa Arts Center Box Office is automatically refunding the full amount of your ticket purchase back to the original credit card method of payment within 3-5 business days. In the event your purchase was made via cash or check, payment will be issued in the form of a check refund and mailed out within three weeks.

Whatever you do, don’t let The Pigeon star in his own musical production! Because it’s not easy being The Pigeon– you never get to do ANYTHING!  But when the Bus Driver has a crisis that threatens to make her passengers (gasp!) late, maybe that wily bird CAN do something.  Starring an innovative mix of actors, puppets, songs, and feathers, Don’t Let The Pigeon Drive The Bus! (The Musical) is sure to get everyone’s wings flapping.  With a script written by Mo Willems, the creator of the #1 New York Times best-selling, Caldecott-honor award winning Pigeon picture books, along with longtime collaborator and Disney Jr’s Muppet Babies executive producer, Mr. Warburton, and featuring music by Deborah Wicks La Puma, the composer behind Elephant & Piggie’s We Are In A Play! and Naked Mole Rat Gets Dressed: The Rock Experience, this comedic musical production is even more fun than staying up late and having a hot dog party!

Based on the book by Mo Willems

Please note: Every child that has had their first birthday needs a ticket. Lap seat tickets for children under the age of one are free and available at the entrance of the performance. 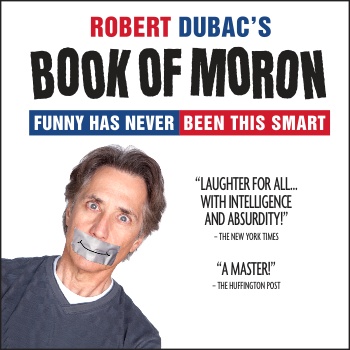 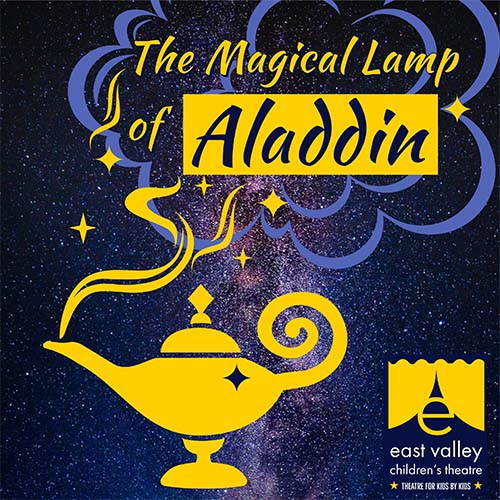 The Magical Lamp of Aladdin