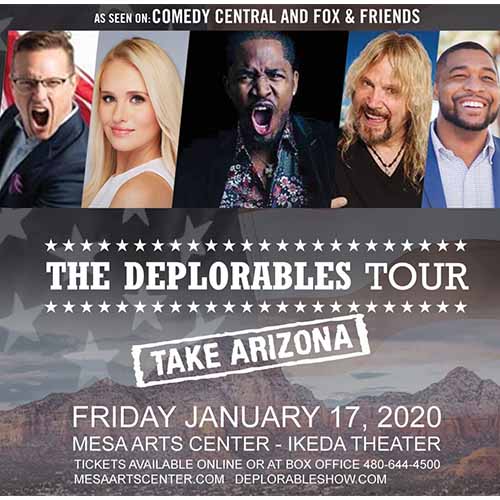 Blending comedy and observational humor, we’re marching towards 2020 unleashing the conservative mindset, and unabashedly melting liberals while celebrating the American Dream. You’ll finally be laughing for the RIGHT reason.

VIP Tickets include premium seating, meet & greet, and pics with the stars.  So bring your cameras and get ready to have fun! 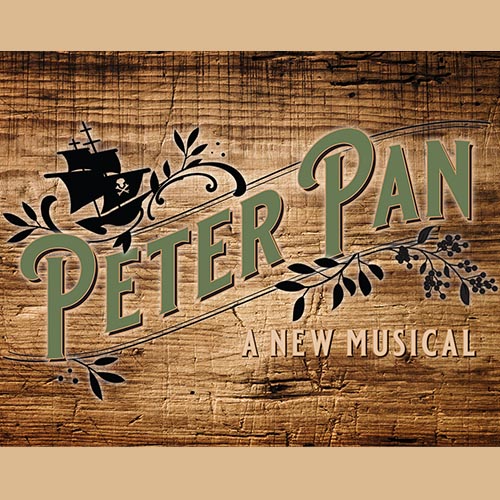 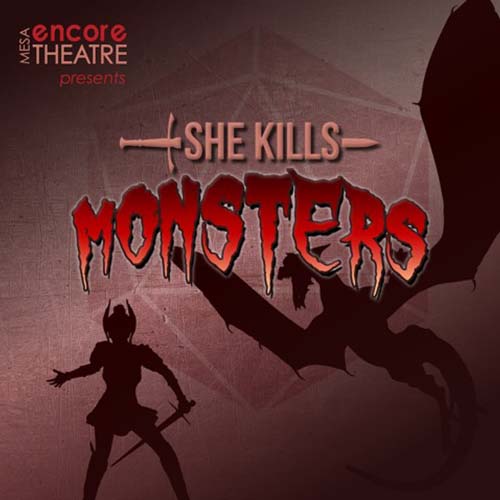 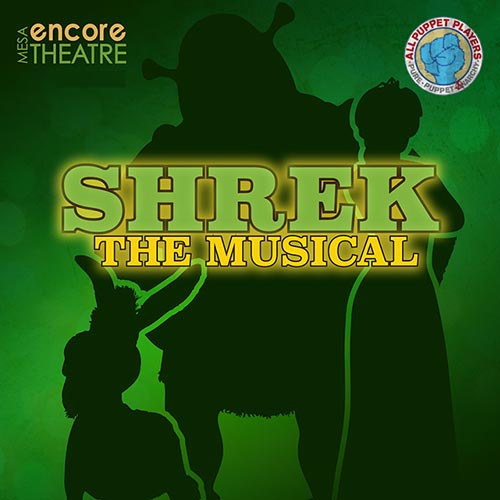